Pentatonix began with three friends who grew up together and were schoolmates at Martin High School in Arlington, Texax. Kirstin "Kirstie" Maldonado (born May 16, 1992), Mitch Grassi (born July 24, 1992), and Scott Hoying (born September 17, 1991). They heard of a local radio show hosting a competition to meet the cast of Glee so they arranged a trio version of "Telephone" and sent it in. Although they did not end up winning the competition, it sparked attention around their school, where the group began performing. After their version of "Telephone" by Lady Gaga gained attention on YouTube, they continued performing.Hoying and Maldonado both graduated from Martin High School in 2010, Grassi in 2011. Hoying went to USC to get a bachelors degree in popular music. Maldonado went to the university of mineesota and persued a major in musical theater. While in USC, hoying joined an accapella group called SoCal VoCals. In the group one of the members(also their now arranger,producer,and sound engineer) encouraged him to try out for the sing-off. He persuaded Kirstie Maldonado and Mitch Grassi to join him, but even if they did the show required at least four members. Hoying met Avriel "Avi" Kaplan (born April 17, 1989), a highly recognized vocal bass in the a cappella community, through a mutual friend. Then the trio found Kevin Olusola (born October 5, 1988) on YouTube, where one of his videos in which he was simultaneously beatboxing and playing the cello which was called "cello boxing" had gone viral. Kevin was born in Pasadena, California and graduated pre-med from Yale University. They met the day before the auditions began. They successfully auditioned for the show and won the title for season 3 2011. Also their name? Pentatonix, as suggested by Scott Hoying, is named after the pentatonic scale, a musical scale or mode with five notes per octave. 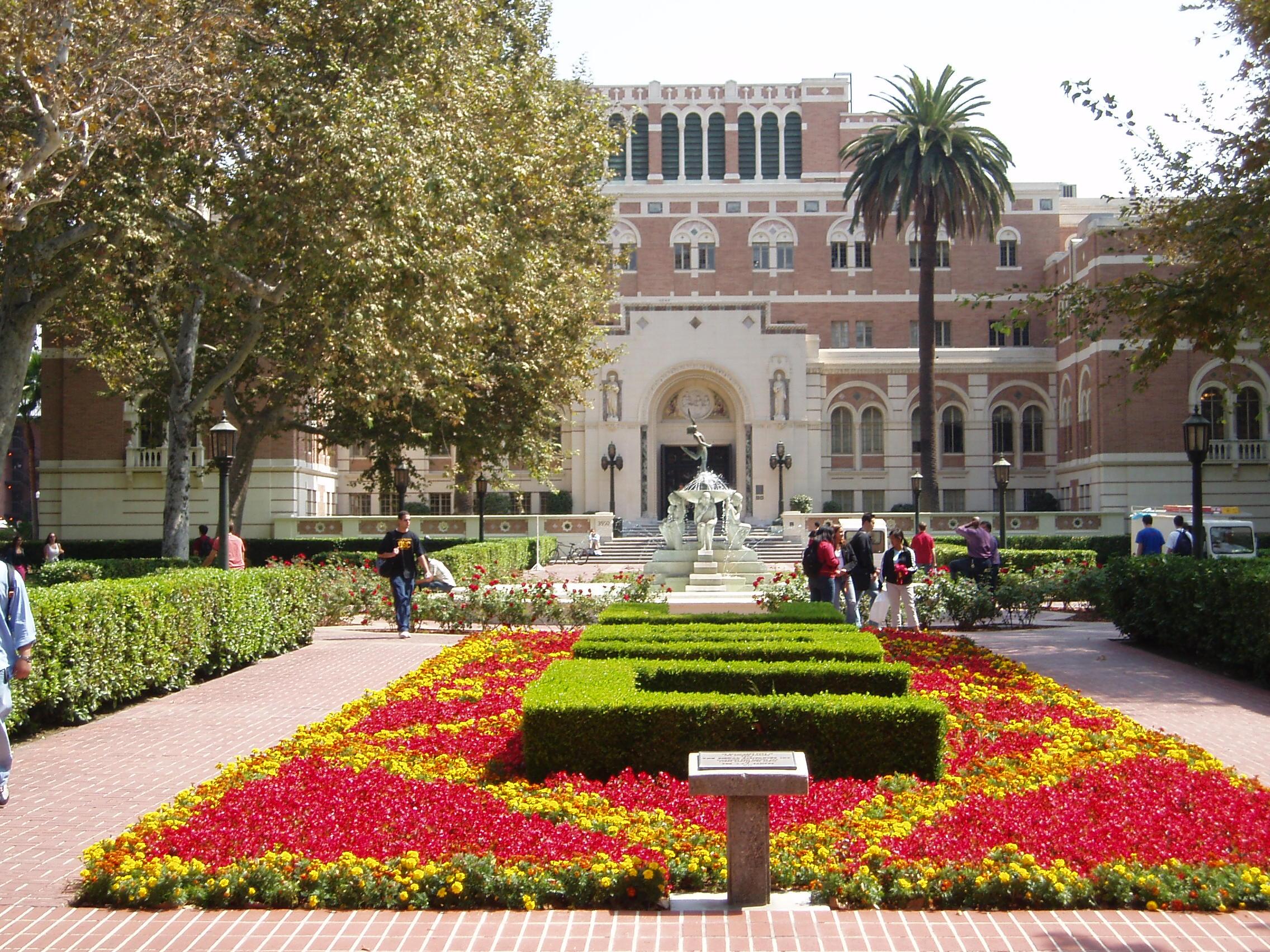