Before all of this in 2011,the group began working on their first album with producer Ben Bram. During that six-month period of picking covers and writing originals, Pentatonix released covers of both popular and classic songs on YouTube. Their first episode, PTX, Volume 1, was released on June 26, 2012, charting at number 14 on the US Billboard 200 chart and number 5 on the digital chart. It sold 20,000 copies in its first week of release.

The group also promoted PTX, Vol. II on The Ellen DeGeneres Show in November 2013, after the success of "The Evolution of Beyoncé" mashup on YouTube. That week, the band was featured on "Around the World with Diane Sawyer" and were named "Persons of the Week".

On August 7, 2014, Pentatonix announced that their third episode PTX, Vol. III would be released on September 23, 2014. The episode went up for pre-order on iTunes on August 11, 2014 and included a download of two tracks from the episode, "Problem" and "La La Latch". PTX Vol. III debuted at number 5 on the Billboard 200.On December 24, 2014 the album was certified Platinum. By year's end (December 31, 2014), Billboard reported the album had reached a total of 1.14 million copies sold — becoming the 4th best selling album of 2014 by any artist of any genre (being surpassed only by Taylor Swift's 1989, the Frozen Soundtrack.

In late December, Scott Hoying stated that for 2015, "Pentatonix is transitioning towards original music so they will make their own kind of music instead of their usual covers of already existing songs. A release of a full-length album consisting of only original material is planned. Hoying also stated, "We're at the point in our careers now that we must go to original music, and we want to go to original music; we have so much to say, and I think it's gonna be quite a journey. They self titled album was released October 15, 2015. 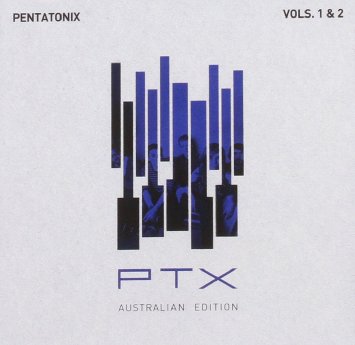 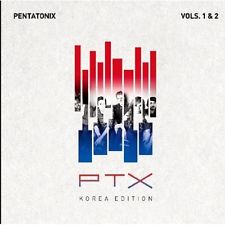 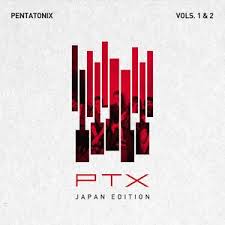